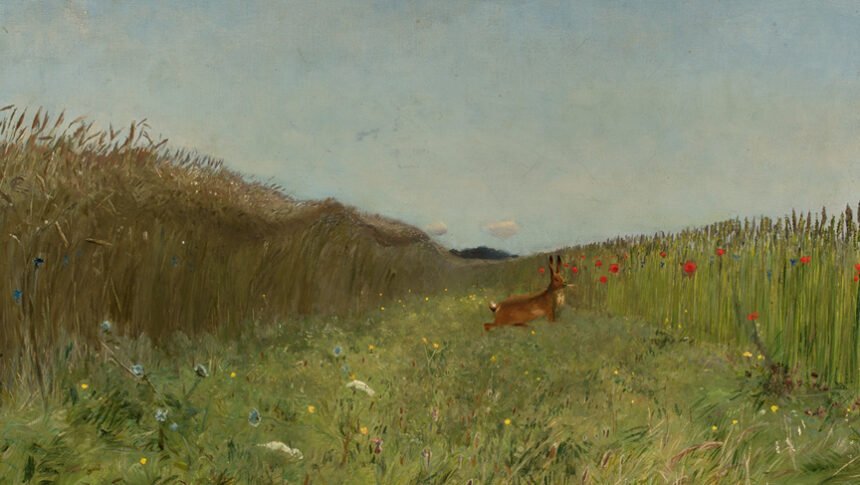 We cordially invite you to the 5th FESTIVAL OF THE POLISH ROYAL OPERA, which will be held from the 2nd to 24th of July 2022 in the beautiful interiors of the Royal Theater and the Palace on the Isle at the Royal Łazienki Museum, and in the Royal Castle in Warsaw. This year, the main theme of this traditional summer celebration is POLISH MUSIC. The Festival will include as many as twelve artistic events – performances and concerts.

As part of the inauguration ceremony, on the 2nd of July, Zygmunt Krauze’s work NIGHT OF RAVENS commissioned by the Polish Royal Opera and directed by Waldemar Raźniak will have its world premiere. The libretto for this one-act opera was prepared by Małgorzata Sikorska-Miszczuk based on Ballades and Romances and Dziady by Adam Mickiewicz. The second performance will take place on the 3rd of July. It is worth recalling that the famous drama of the Polish bard – with music by Stanisław Moniuszko – opened the first season ever of our institution. We are opening the 5th edition of the Festival with a completely new interpretation of Mickiewicz’s poetry in terms of staging and music. The audience will have the opportunity to compare the two productions because DZIADY – PHANTOMS / MICKIEWICZ – MONIUSZKO will be performed on stage in the Old Orangery on the 14th of July.

Other performances prepared by our institution in previous years will also return to the stage of the Royal Theater: the humorous MISERY CONTENTED by Maciej Kamieński, THE HAUNTED MANOR and HOME SONGBOOK by Stanisław Moniuszko, and JOB (HIOB) by Krzesimir Dębski, for the first time staged with the participation of the audience. We will also hear the concert version of one of the first Polish operas – AGATKA, CZYLI PRZYJAZD PANA (AGATHA, OR THE MASTER’S ARRIVAL) by Jan Dawid Holland.

The Festival will also feature events for lovers of chamber music. One of the elements of the mission of the Polish Royal Opera is to restore forgotten Polish works to the stage. It will therefore be our great pleasure to invite you to THE RECITAL OF SZYMON MECHLIŃSKI and the concert BAROQUE AT POLISH MANORS – during these events, the artists will perform beautiful, forgotten works that have delighted Polish audiences in the past, and which deserve their rightful place on contemporary stages. For the fans of 20th-century music, Olga Pasiecznik prepared the recital SONGS, during which we will hear pieces about children’s themes (though not necessarily for children) by Karol Szymanowski and Witold Lutosławski.

Tickets for all events are now available in the tab REPERTOIRE.